Paid for by the Friends of Chris Friedel

I began my political career in 2015 by getting elected to the City Council in the great city of Billings.. I have served in the great community of Billings in Ward 3 since 2016. I have lived in Montana since 1992 where I attended Billings West High School and Montana Tech. I have a wonderful wife, to whom I have been married for 12 years.  We have been blessed with two children Arabella, Liam, and a spirited couple of dogs named Deacon and Daphne.

I believe our state is full of hard-working citizens that deserve that and more from the person that represents them in Helena. My work in the Senate will be geared toward making sure our state will be fiscally minded with the taxpayers hard earned dollars as well as allowing the economy to prosper through getting out of the way of the businesses that make the jobs and economy happen. It will be an honor to work in the Montana State Senate on behalf of my constituents of Senate District 26. 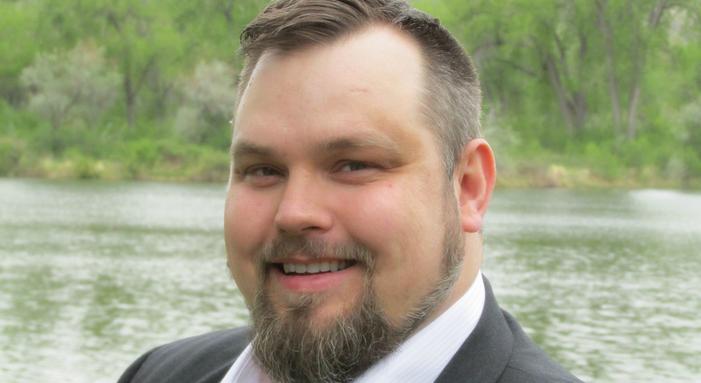